The Grantor Retained Income Trust (“GRIT”) is an estate planning tool that has been around for many years. The enactment of the Revenue Reconciliation Act of 1990 added a new Chapter 14 to the Internal Revenue Code of 1986, as amended (the “Code”), which includes new federal gift tax valuation rules that apply to retained interests in trusts and other split-interest transfers among family members. The new rules apply generally to transfers occurring after October 8, 1990. Section 2702 of the Code significantly limits the situations in which a GRIT will provide transfer tax benefits as hereinafter discussed.

A GRIT is an irrevocable trust established in a written trust agreement whereby the creator of the trust (the “Grantor”) transfers assets to the GRIT while retaining the right to receive all of the net income from the trust assets for a fixed term of years (the “initial term”). The net income is distributed by the trustee of the GRIT to the Grantor annually or on a more frequent basis as determined pursuant to the terms of the trust agreement during the initial term. At the expiration of the initial term, the remaining trust principal is either distributed to beneficiaries (such as the Grantor’s nieces and nephews) or held in further trust for the benefit of such beneficiaries. If the Grantor survives the initial term of the GRIT, the principal of the GRIT is excluded from the Grantor’s estate for federal estate tax purposes.

The primary advantage in establishing a GRIT is that the assets transferred from the Grantor to the GRIT are valued for federal gift tax purposes at a discount. Just how significant the discount will be is dependant upon the length of the initial term of the GRIT, and the applicable federal rate in effect in the month that the GRIT is established.

The transfer of assets to a GRIT constitutes a gift equal to the total value of the assets transferred to the GRIT, less the present value of the retained income interest held by the Grantor for the initial term. If the Grantor survives the initial term, the assets comprising the GRIT will pass to or for the benefit of the designated remainder beneficiaries at a reduced gift tax value. For example, assume that a 60 year old individual transfers $100,000 of assets to a 15-year GRIT and retains the right to receive all of the net income from the GRIT, payable annually, during the initial term of the GRIT. Assume also that the applicable federal rate in the month that the assets were initially transferred by the Grantor to the GRIT, as determined pursuant to Section 7520 of the Internal Revenue Code, is 5%, based on applicable Internal Revenue Services tables. The present value of the retained income interest is $66,007, so that the amount of the gift upon creating the GRIT is $33,993. At the end of the initial term retained by the Grantor, if the Grantor is still living, the remainder beneficiaries (or a trust to be administered for the benefit of the remainder beneficiaries) receive $100,0000 plus all capital growth (which is the amount over and above the net income that was paid to the Grantor).

One of the disadvantages of a GRIT is the fact that it is irrevocable, i.e. it cannot be changed. The trust agreement can provide for limited flexibility, but anytime a trust is created that cannot be changed there is always the risk that a change in individual circumstances may make the trust undesirable in the future, not for tax reasons, but for personal reasons. This disadvantage, however, is no different that the risks inherent when making outright gifts, because then the recipients of the gifts are free to dispose of the gifts in any manner they desire.

In conclusion, although there are certainly some complexities surrounding the establishment of a GRIT, the GRIT can prove to be an extremely viable tool to reduce the size of a potentially taxable estate by allowing for a substantial reduction in the underlying assets for valuation purposes under the gift tax laws. This allows individuals to leverage their unified credit. As with all estate planning tools, a GRIT has some disadvantages, but those disadvantages are minimal when compared to the potential estate tax savings. 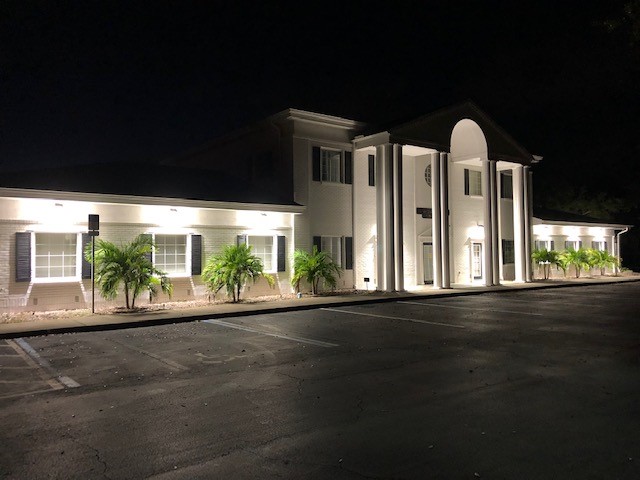